Try out the new forum

To become a member of the Buckler Register please Click Here. Membership gets you possibly the BEST club publication in the world  and much MORE!!

This website contains many photographs and text which may be copyright..please see details here

EVENTS Past Present and Future 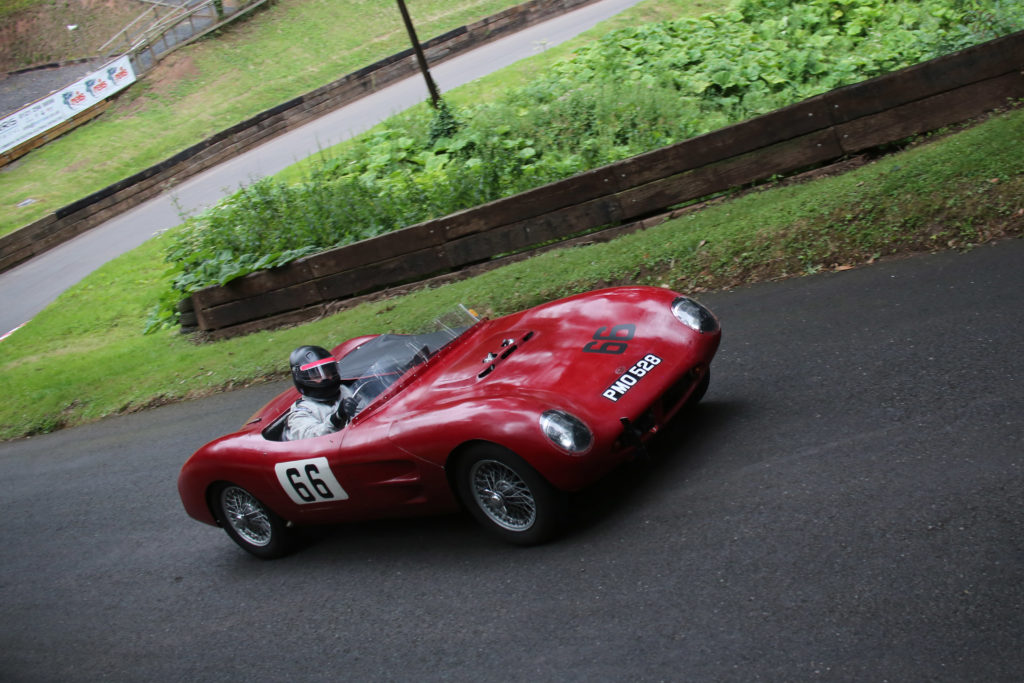 We have had a wonderful year of events…some first in class ! keep up the good work all!!

Events coming up. Please let us know if you will be attending any events…So we know who to pester for write ups and photos!

Buckler cars were built for all sorts of motor sports..
some did this and then would drive to the shops on Monday morning!!

This website is run by the Buckler Register. Please join here to receive the fantastic Buckler Bulletin .This page contains the famous archives, tech tips.  and other parts. 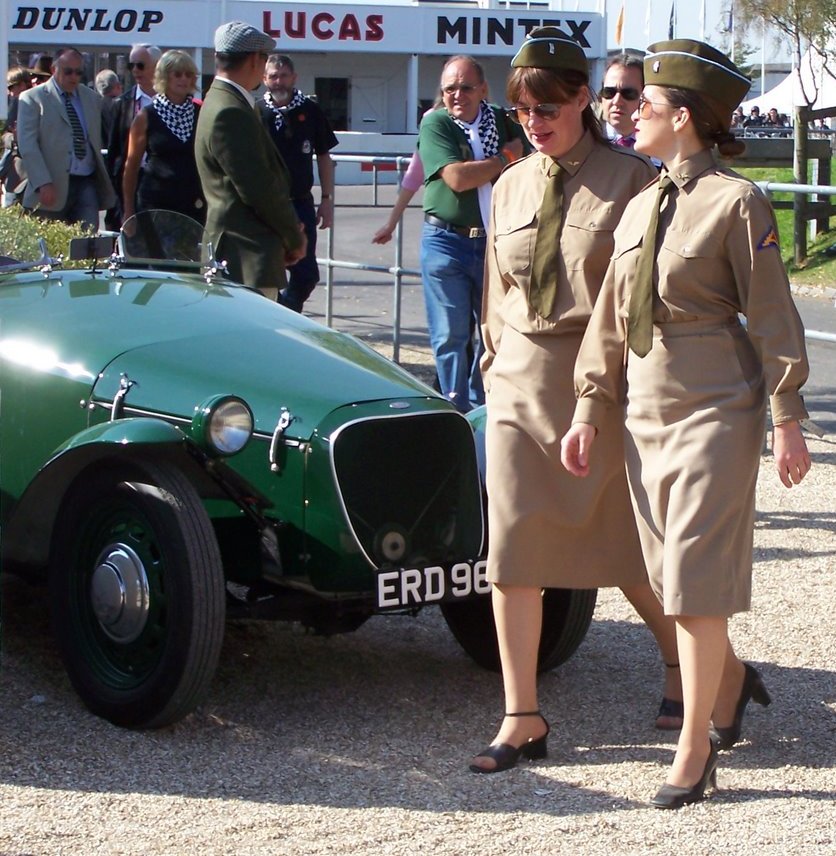 Buckler Karts played a large part of the Buckler workload. The first Kart was built in 1958 and they went on to be champions!


Come on in…Get your hands dirty!!

A brief history… In 1947 Derek Buckler designed his own chassis to take the engine and running gear from his Ford 1172cc sidevalve E93a. He won over 200 awards in this car, competing in trials, hillclimbs, circuit racing, sprints and even won an economy rally achieving just under 100mpg. 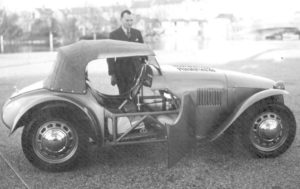 Many chassis were tailored to suit customers requests. Engines fitted came from Coventry Climax, Ford, MG, Triumph, BMC, Daimler, Jaguar and many more, even a Lincoln V12 was built.
Early bodies were of aluminium, a Buckler Special was one of the first cars in Europe to be fitted with a fibreglass body. 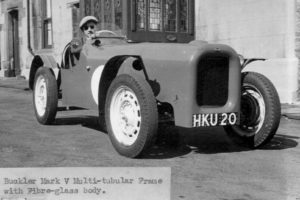 Buckler’s also designed very successful Karts and were famous for their tuning accessories from 1172 to full formula Junior screamers and anything in-between !

Buckler’s manufactured close ratio gear sets that were fitted to most early Lotus’, TVR’s and many Ford Specials of the 1950’s
Peter Hilton became managing director in the mid 50s and continued running the company after Buckler was told to rest by his doctor. Derek’s last car design was the first true Backbone space frame.
Buckler Cars Ltd was first advertised for sale in ’62 and eventually sold to Mike Luff and Frank Fletcher who continued to build cars and Karts until c1965.
Derek Buckler died in 1964

Find us in the shed or at the start line!

Give us a ring